While there are plenty of wonderful exhibitions within walking distance of Frieze, this is the time of year that London can be most rewarding for art-lovers. Here is a tour of East London that takes in some of the highlights further afield. 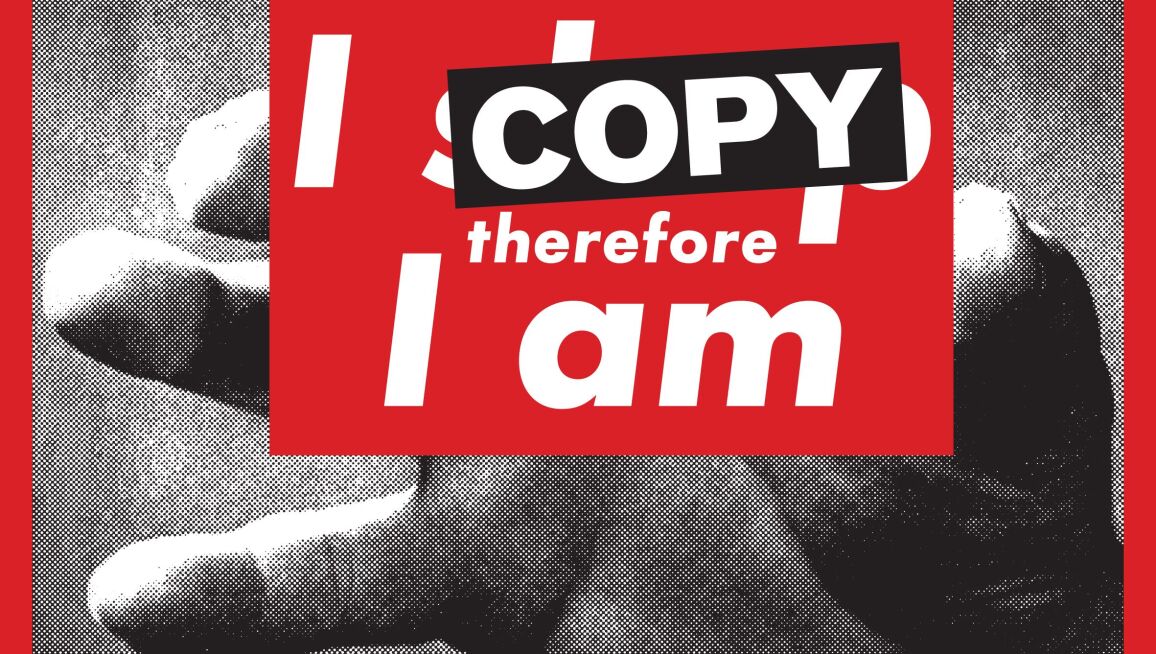 Details of Superflex’s installation for this year’s Hyundai Commission for the Turbine Hall
remain under wraps until the formal unveiling on 2 October, so what to expect? While they
have a playful reputation, the Danish collective is profoundly engaged in environmental
issues, as well as breaking through divisions between the art world and the wider community.
Expect a direct engagement with the public and a refusal to pander to the art world’s sense of
self-importance.

While at Tate Modern, don’t miss Soul of a Nation, which runs until 22 October.

Coffee:
There are a number of cafés serving excellent coffee with great views over London on-site at
Tate Modern, but for a serious off-site brew, make a pilgrimage to Monmouth Coffee in nearby
Borough Market. 2 Park Street, SE1 9AB.

Starting with his earliest portraits in absentia Interieurs (Interiors, 1979–83), Thomas Ruff’s
various distinct series over the course of his career have questioned photography’s
documentary value. His Porträts (Portraits, 1986–91; 1998–), take the standardised language
of passport headshots – universally recognised as ID markers – photographed and printed in a
large format that reveals otherwise hidden information about the subject. His recent series
press++ (2015–) uses archival material from US newspapers to show the degree of choice and
selection behind the images used to illustrate news events.

The first major exhibition of Basquiat’s work in a British institution, Boom for Real is an
energetic presentation that makes up for lost time. The show kicks off with the artist’s
teenage graffiti works as SAMO© and early photocopied postcards, and follows his short
career through his wooing of Warhol and engagement with the club and music scene to
triumphant large canvasses packed with imagery drawn from the history of jazz music,
Haitian voodoo, art history and self-portraiture. Basquiat emerges as a figure fizzing with
ideas, strongly engaged with the world around him, from the constant buzz and noise of a TV
set to Picasso paintings at the Museum of Modern Art.