Hans Hofmann: The Nature of Abstraction 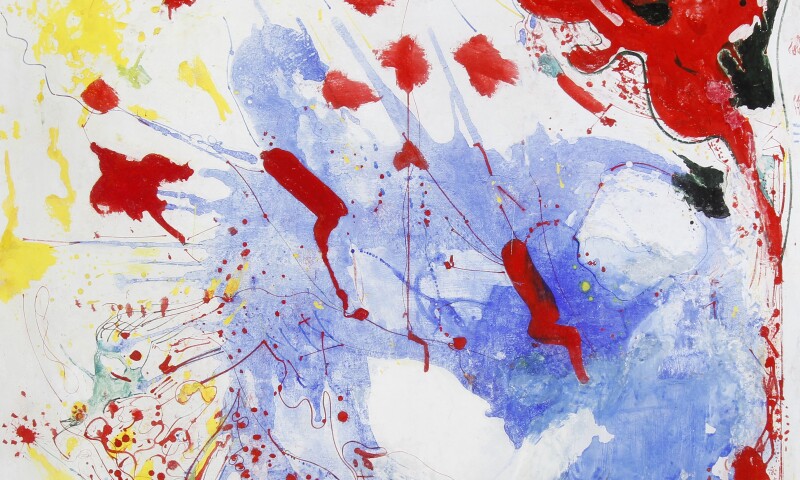 Hans Hofmann: Cataclysm (Homage to Howard Putzel), 1945; oil and casein on board.

A monumental Hans Hofmann exhibition opens at the University of California, Berkeley Art Museum and Pacific Film Archive (BAMPFA) next year, marking a comprehensive reevaluation of one of the twentieth century’s most influential abstract painters. With nearly seventy paintings—including works from private collections that have never been exhibited in a museum setting—Hans Hofmann: The Nature of Abstraction presents an unprecedented and fresh look at Hofmann’s studio practice, focusing in particular on his continuously experimental approach to painting and the expressive potential of color, form, and space.

Accompanied by a fully illustrated scholarly catalog on Hofmann’s career, the exhibition marks the most significant opportunity to reexamine the artist’s legacy since his death in 1966. Since that time, discourse around Hofmann has focused primarily on the remarkable color plane abstractions he created the 1950s and ’60s, which were the focus of major exhibitions at New York’s Museum of Modern Art and the Whitney Museum of American Art during his lifetime. Hans Hofmann: The Nature of Abstraction offers an even broader perspective on Hofmann’s body of work, reconnecting many of the artist’s most iconic late-career paintings from the MoMA and Whitney exhibitions with dozens of remarkably robust, prescient, and understudied works from the 1930s and ’40s to chart the trajectory of his singular style. This comprehensive view of Hofmann’s oeuvre advances a growing public and scholarly reassessment of the artist ignited by the rich revelations of the catalogue raisonné of his paintings, which was published in 2014.