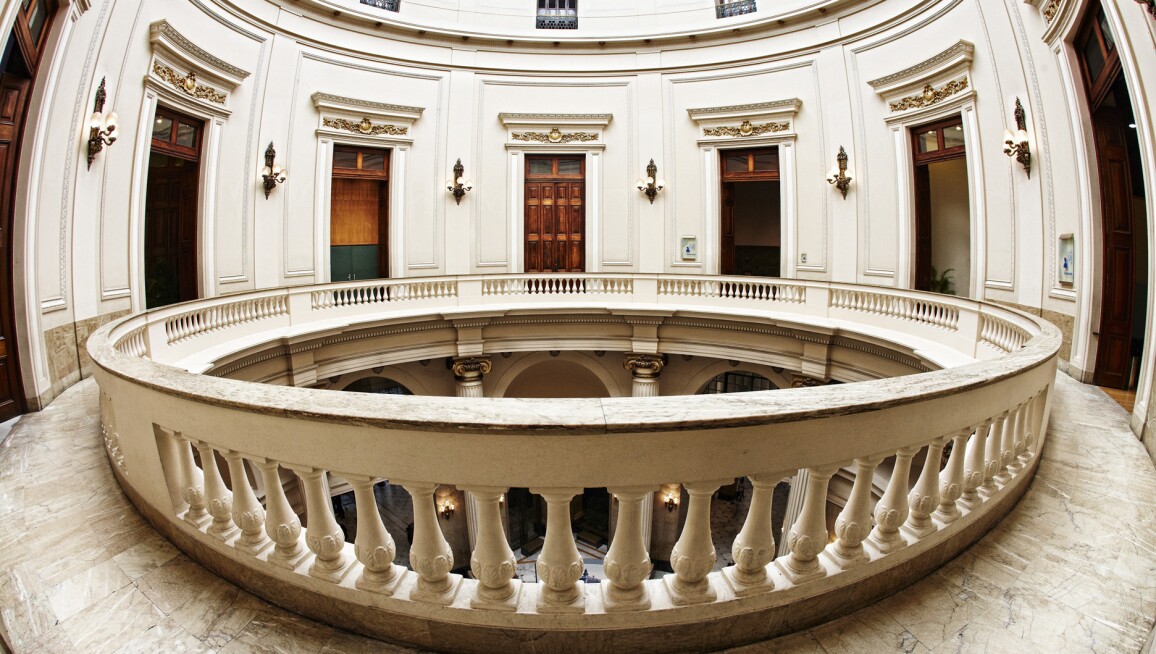 The Centro Cultural Banco do Brazil is a dynamic cultural organisation with several branches across the country. Its largest is in Rio de Janeiro, housed in an art-deco gem from 1906. The CCBB Rio opened in 1989 and quickly established itself as one of the most important cultural spots in Brazil, with a world-class roster of theatre, film, music and art programming. Notable for its free-to-enter blockbuster exhibitions, such as Impressionism: Paris and Modernity (2012), which drew over 8,000 visitors per day, the centre occupied 26th place in The Art Newspaper’s 100 most visited museums in the world 2016.