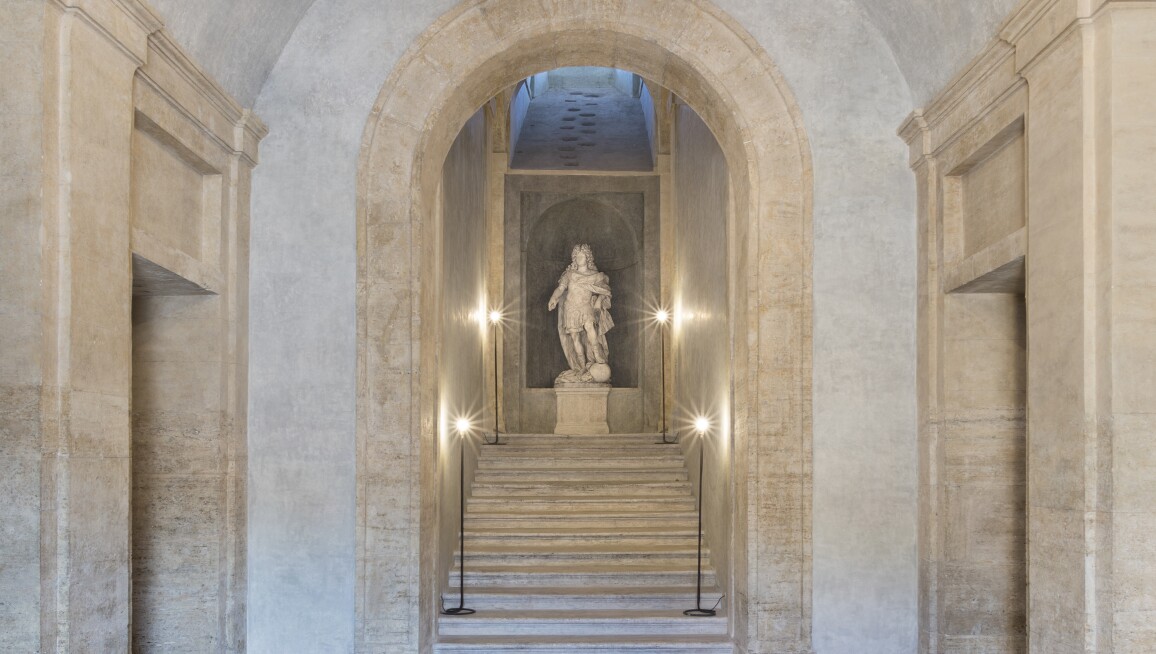 Founded by Colbert in 1666, the French Academy in Rome has always played a decisive role in Roman and European cultural life.

The Academy of France in Rome - Villa Medici holds three fundamental missions: the reception in residence of selected artists and researchers through a prestigious state competition, a cultural planning activity that includes exhibitions, weekly events (the Villa Thursday), music festival, cinema, theater and guided tours, and a mission of patrimonial conservation.

Villa Medici preserves an important art collection, which is in part a legacy of the Ferdinando de Medici collection, while the other works have been collected by the various directors of the French Academy in Rome since its inception in 1660.