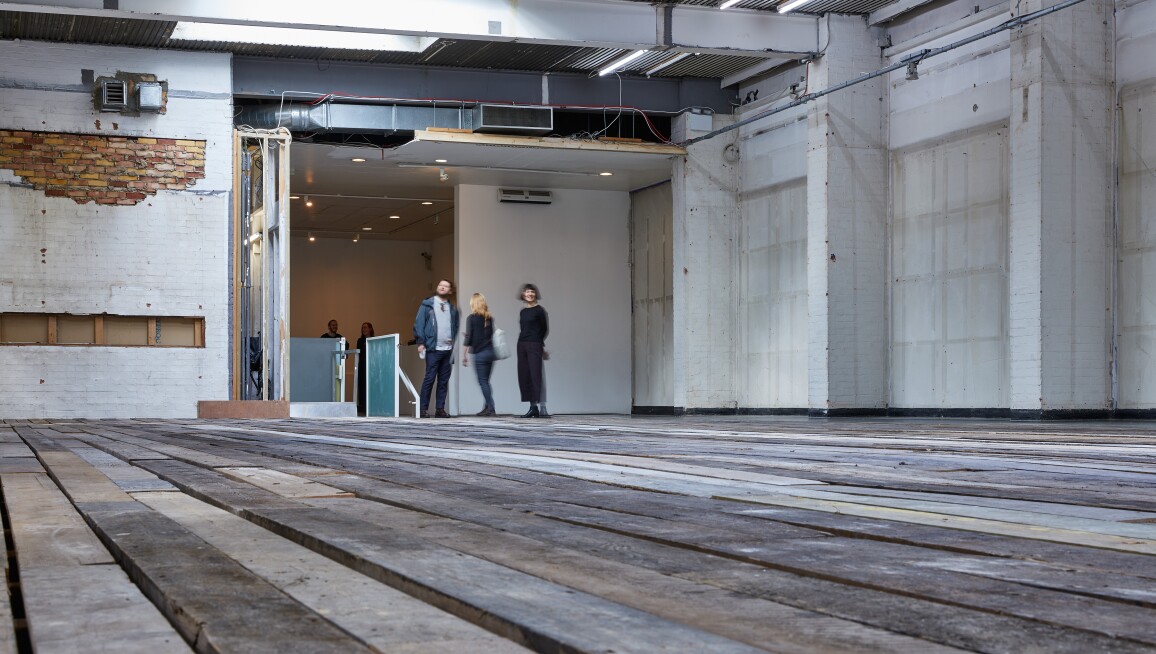 Established in 1946, the ICA is a driving force for contemporary art and culture in the UK and internationally. During the 1950s it staged important exhibitions of modern and pop art, featuring works by the likes of Richard Hamilton, Francis Bacon, Lucien Freud and Pablo Picasso. Subsequently, it mounted the first institutional shows for many contemporary artists, including Damien Hirst, Jake & Dinos Chapman, Gabriel Orozco and Richard Prince. The institution also hosts events and concerts and has become a hub for independent and world cinema.