Radicalism in the Wilderness: Japanese Artists in the Global 1960s 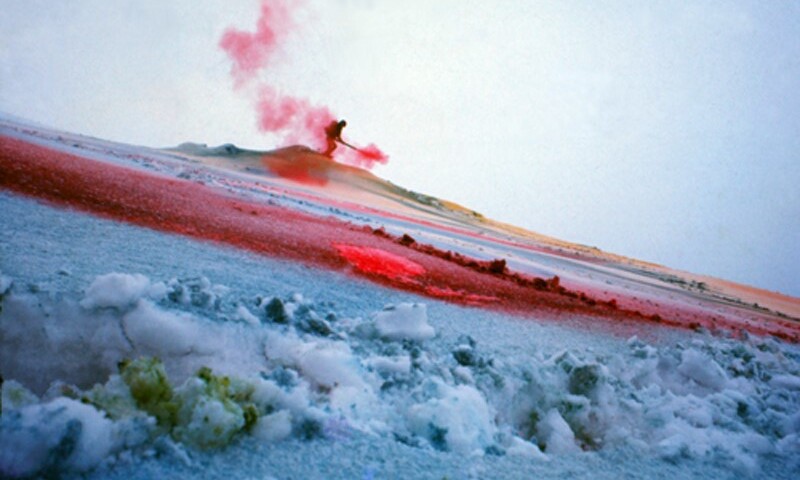 Delve into the radical experiments of artists from 1960s Japan who made groundbreaking contributions to the development of international postwar art in defiance of existing conventions. Little known in the U.S., artist Yutaka Matsuzawa and the two collectives The Play and GUN challenged established norms to expand the definition of visual art through language, performance, mail art, land art, and political art. Radicalism in the Wilderness surveys the range of their projects, at times colorful, imaginative, and playful, but also inextricably linked to complex social, political, and cultural issues of the turbulent and innovative 1960s.