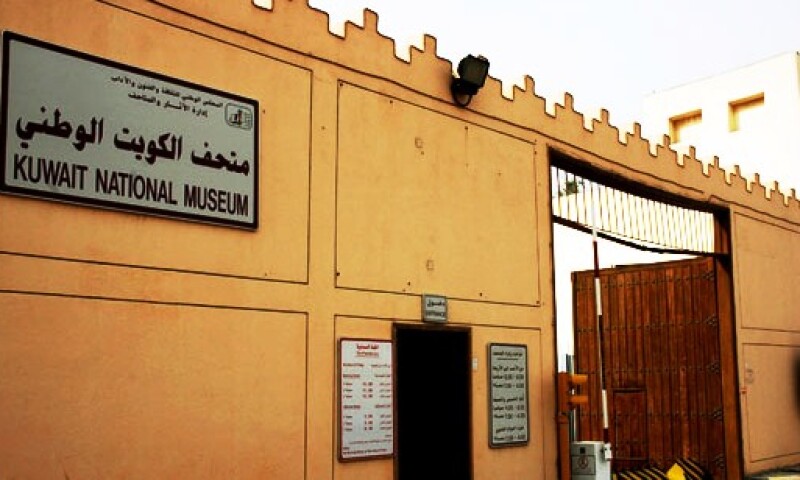 The Kuwait National Museum was established in 1983 to highlight Kuwati heritage through exhibitions on Kuwati life and traditions throughout history. Located near the National Assembly, the building was designed by French architect Michel Ecochard. It consists of five buildings around a courtyard echoing the design of a vernacular Arab mudhouse. The collection includes artifacts found on Failika Island, animal fossils, bronze coins from the Bronze period and the Hellenistic period, and examples of daily life in Kuwait. During the Gulf War the museum lost some of its artifacts, but it has since been restored and reopened.