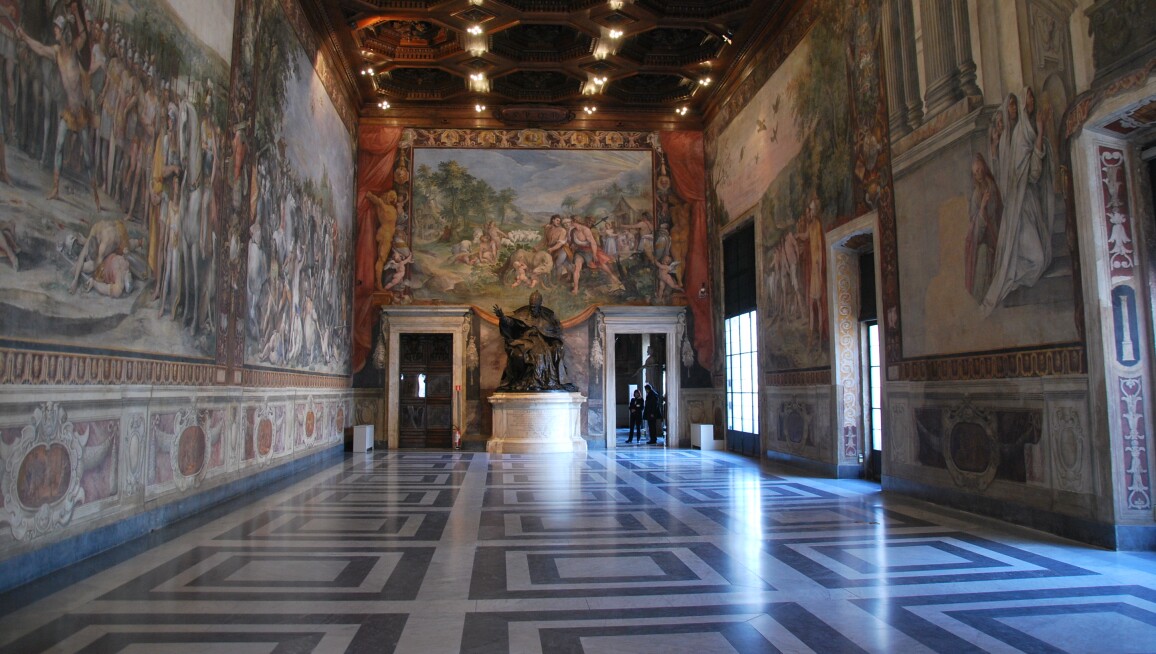 Located at the heart of Rome in the Piazza del Campidoglio, the Musei Capitolini comprise a group of art and archaeological museums that date back to 1471, when Pope Sixtus IV bequeathed a collection of ancient bronzes to the city. The collection was greatly expanded in the second half of the 16th century, when Pope Pius V decided to rid the Vatican of "pagan" images. Today the museums boast numerous Egyptian, Greek and Roman statues, including fragments of the famous Colossus of Constantine, as well as medieval, renaissance and baroque art, a highlight of which is Bernini’s Medusa.