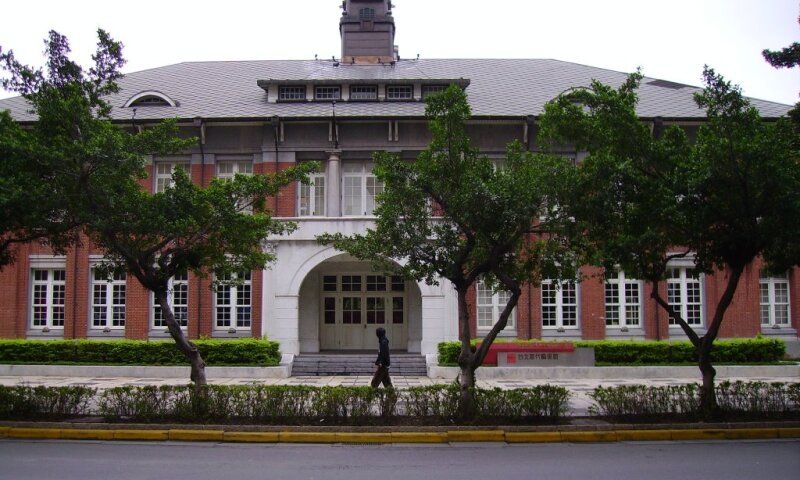 The Museum of Contemporary Art Taipei (MOCA Taipei), opened in 2001, brings Taiwanese and international art to local and foreign audiences. It promotes cross-disciplinary forms of exhibition and performance and holds exhibitions on various forms of contemporary media, including photography, architecture, video installations, and graphic design.

MOCA is housed in a red brick building that dates to the colonial period and which formerly served as Jian Cheng Elementary School, a school for Japanese children, and then as Taipei City Hall until 1994. In 1996, the building was designated a Municipal Heritage Site and renovations for MOCA began. The museum is run by the Taipei Culture Foundation and supervised by the city government.