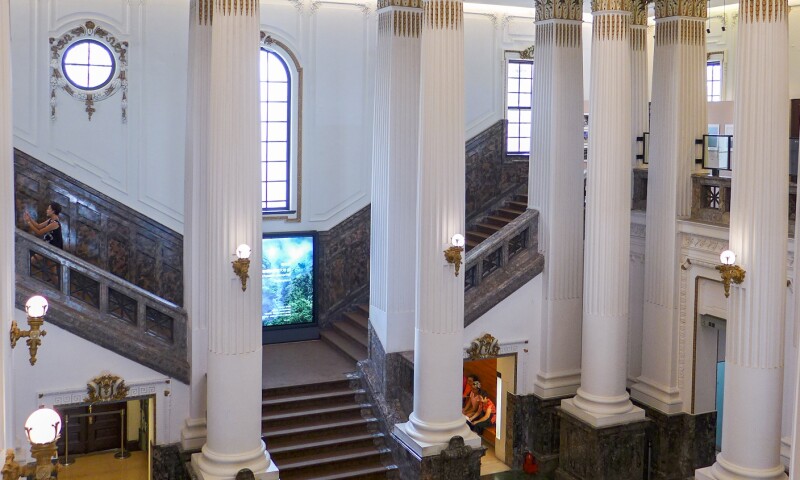 The National Taiwan Museum (NTM) documents the natural, historical, and anthropological development of the land that is now Taiwan. Permanent exhibitions cover anthropology, earth sciences, zoology, and botany. The NTM’s treasures include the Flag of the Formosan Republic, a symbol of resistance to Japanese colonialism; a skull fragment of “Tso-chen man,” a Paleolithic human fossil; and the deep-sea Rumphius slit shell.

The NTM dates to 1908 and is not only the oldest museum in Taiwan, but the lone museum constructed during the Japanese colonial era that remains open at its original site.