Bauhaus 1919 / 2019: Print Portfolios of the Bauhaus Weimar and its Circle 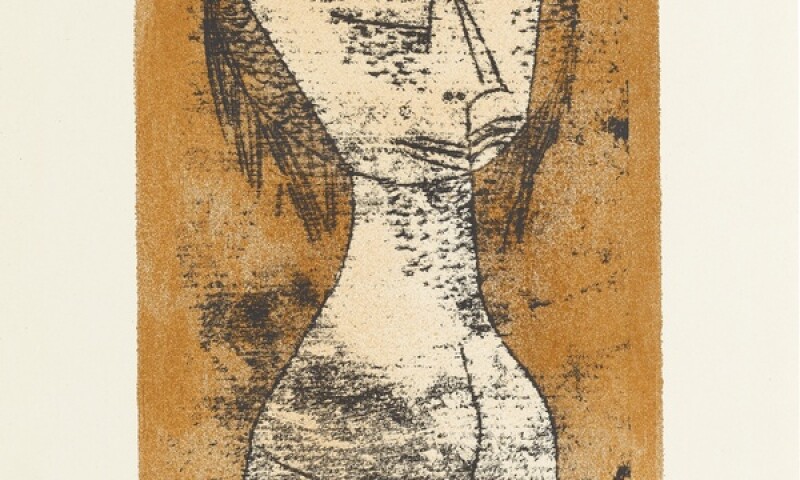 As an advocate of the unity of art, design and craft, the Bauhaus taught printmaking as the equal of other disciplines. When the Bauhaus opened in Weimar in 1919, the printing workshop was to the first to be fully operational. From 1921 it was led by the ‘Master of Form’ Lyonel Feininger. He was responsible for bringing off the project of the Bauhaus Prints, a selection of new European graphic works, printed between 1922 and 1924 and published in four portfolios. The announcement of 1921 read ‘The many who do not yet know about the work of the Bauhaus, and who cannot know, are to be made aware of us through this work.’

Bringing together Europe’s artistic avant-garde in the field of printmaking was an ambitious undertaking. The first Portfolio was devoted to the ‘Bauhaus Masters’, the others to prints from Germany, France, Italy and Russia. In total, the Bauhaus Portfolios contain 52 prints by 45 artists.

The exhibition presents the four Bauhaus Portfolios as well as other portfolios printed at the Bauhaus and in its orbit by Lyonel Feininger, Wassily Kandinsky, Oskar Schlemmer, László Moholy-Nagy and El Lissitzky.

(Photo courtesy of the Staatsgalerie Stuttgart.)