The National Museum of Beirut 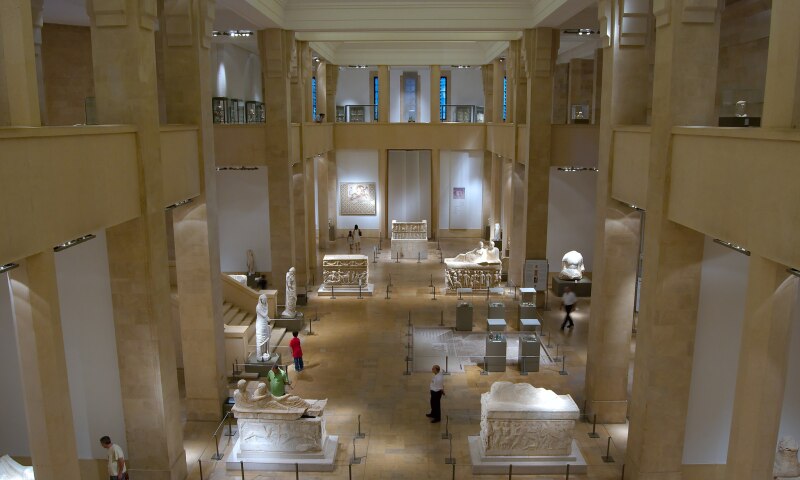 The National Museum of Beirut is the main archaeological museum in Lebanon. The collection started after World War I, and the museum opened in 1942. There are approximately 100,000 pieces in its collection which are mostly antiquities ranging from prehistoric times to the medieval Mamluk period. It is revered as a leading collection for ancient Phoenician objects. Around 1,300 items are currently on view.

With the Lebanese Civil War in 1975 the museum’s collection was at risk as it stood on the front line that separated the two factions. Its historic Egyptian Revival building and its objects suffered damage, but most items were saved at the last minute. Some items were lost and are in the collections of different countries such as Turkey while others have been sold at auction.

The museum went through a major renovation after the war, and today around 40,000 visitors go to the museum each year.